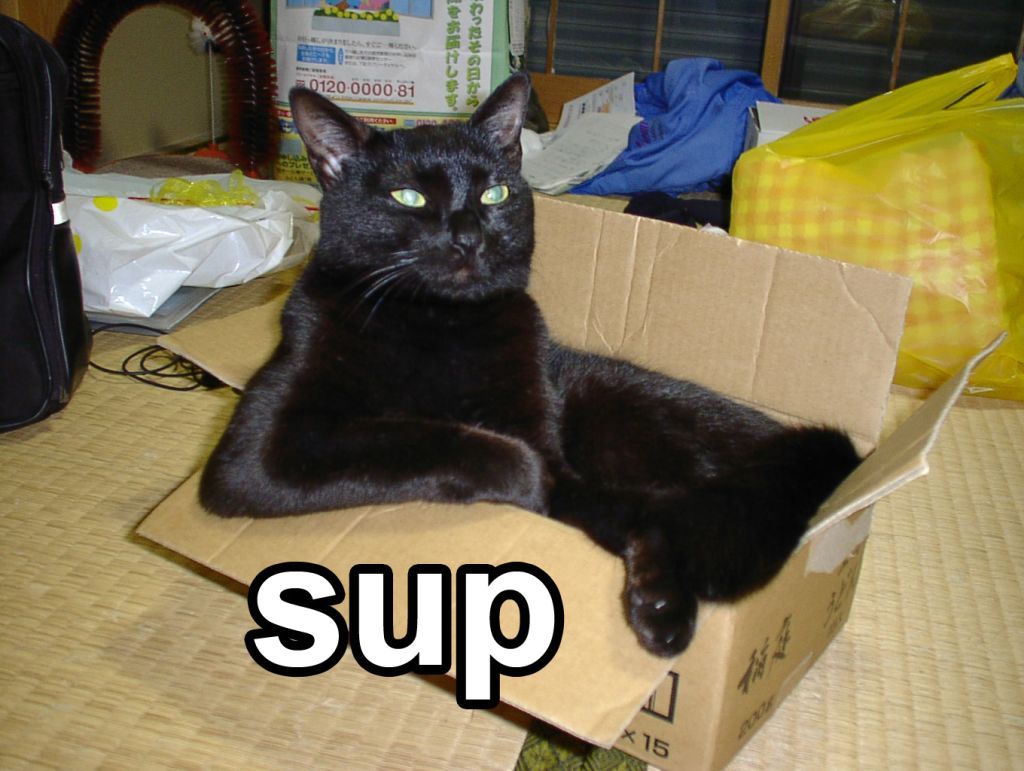 Hey guys. Hope you’ve been well. I’ve been buried under mountains of work for grad school. It’s awesome. I’ve also been answering a ton of questions over at my Q&A site, which is really awesome, minus the sarcasm inherent in the previous usage of “awesome.”

Anyway, I was thinking about you guys the other day, and how I haven’t given away very many books lately. I want to remedy that. I like giving away books. So, first person to answer the question below correctly in the comments (non-anonymously) gets a Math Guide, free of charge (full contest rules here).

In the equation above, a, b, c, and d are positive integer constants, and
a > b > c > d. What is the least possible value of a?

Yeah. I didn’t feel like going easy on you guys for this first Weekend Challenge in a while. The winner of this book will have earned it. 🙂

UPDATE: Well, that was fast. “DE” got it 8 minutes after the post went up. Guess I’ll have to make the next one harder! Solution below the cut.

The first thing you’re going to want to do here is manipulate the numerator of this fraction:

Now here’s where it gets awesome. That’s a difference of two squares! Do you see it? It’s one thing squared minus another thing squared. Doesn’t matter that each thing is more complicated than a single variable. So we can factor:

And there you have it. a – b – c – d = 0. Since we have the constraints that all four values are positive integers and that a is the greatest of them, we have enough information to solve for the smallest possible value for a.